​         ​​​For many years, Lee Putnam and Susan Blenk had a Krazy idea to go into business together.    The timing was never just right, somehow  life always got in the way.  In the summer  of 2012 they decided to put their love of decorating and repurposing furniture on display through tent sales.  As luck would have it, the first sale they entered there was a typhoon like storm and they  had to wrap the entire tent in saran wrap. (But they still made sales)  The second sale was a dust storm leaving much of our items too dirty to sell. (But they still made sales)  After such a disastrous start, they decided inside was best for them.  They rented space from the local antique store and in just a matter of weeks their "showroom" was sparse.  In January of 2014, they received a phone call from a local realtor that the gift shop (Appleseeds) who had been serving Bartow for the past 20 years was "retiring" and would they be interested in leasing that space.  Together, Lee and Susan  decided it was now or never.  In March of 2014 The Krazy Kricket opened their doors .  They offer mostly new gifts, a sprinkling of antiques, Ce-Ce Caldwell's  Natural Chalk + clay paint, Spartina, Mud Pie, Haute Baby and a variety of other brands.  They like to say,

"We carry a little bit of everything for everybody!" 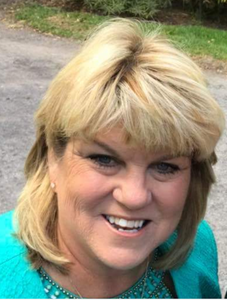 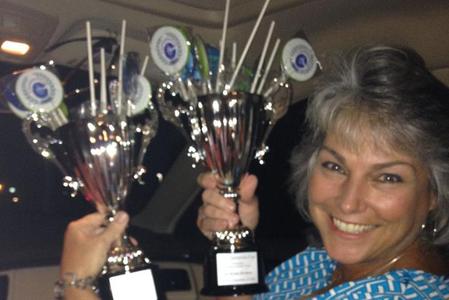 The Krazy Kricket is conveniently located on Main Street in Bartow, FL.